Agricultural and Rural, Tourism and Leisure

The original appeal was originally refused on the grounds of the rural location not proving a local need for the proposed development and the unsustainability of the location and its unacceptable impact on the local road network.

At the Appeal Stage, our planning team demonstrated that the proposal would have a positive impact on the health and well-being of local people. Citing that planning policies and decisions should recognise that sites to meet local business and community needs in rural areas may have to be found adjacent to or beyond existing settlements. We demonstrated that there was a local need, and community support for this application – which was fittingly exhibited in the formal appeal process.

The fitness studio is managed by a self-employed member of staff and has been operating since early 2017, catering to a well-established client base of local people within the community, who actively supported this application through the planning appeal process. The proposal provides fitness activities in a location which has no gym or fitness provision relatively nearby.

We presented the case that Potter Heigham, despite the council not designating it as a settlement has a population of over 1000 people, with wide ranging facilities and services. We demonstrated that the National Policy supports developments like this, and that it was less that 1km from the main built up area.

With regard to the negative impact of the local road network, which impacted negatively on the original planning application, we presented that this existing traffic to the fitness studio has minimal impact, and assists with sustainability and reducing car journeys due to the creation of a local and community need just outside of the existing settlement. 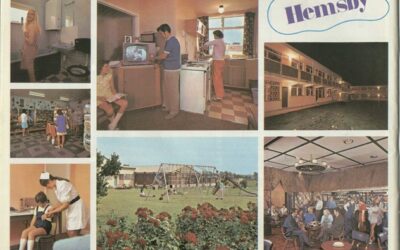 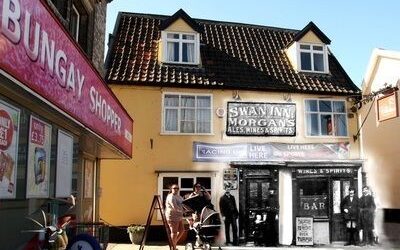 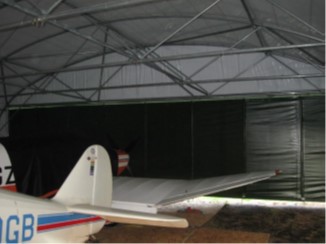 Agricultural and Rural, Tourism and Leisure