Proposal  This is a very exciting development that we were delighted to be involved with. Parker Planning Services secured planning permission for the Remodelling and Extensions to the existing hotel that includes the provision of Rooftop Restaurant and Conferencing Facilities.

Background   The application related to an amended proposal, and followed the refusal of an earlier application. The reasons for refusal related to the rear extension’s impact to neighbouring properties. Although we did not believe that the proposal would have an unacceptable impact and a shadow assessment was submitted with the previous application to support this view, the amended proposal was altered to reduce the rear projection of the extension and further reduced the impact on the neighbours.

Our Advice The approved proposal was well considered and presented a reasonable compromise. It highlighted that the proposal provides a very high quality Hotel and ‘Celebrity’ Restaurant, providing a place to come to in Norwich and a higher level of Hotel Accommodation than what is on offer.

Our planning statement laid out multiple further points of benefits of the proposal including; securing the future of the site, CIL contributions arising from the proposal, local trades and suppliers being used for construction works, and the celebrity restaurant bringing in significant economic and social benefits.

In conclusion, there were no material considerations or adverse impacts which significantly and demonstrably outweighed the benefits associated with the proposal. Consequently, the application was considered to be suitable in relation to Local and National Planning Policy considerations. Therefore in accordance with the NPPF and the presumption in favour of sustainable development, the full planning permission was approved. 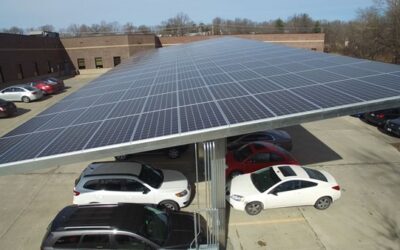 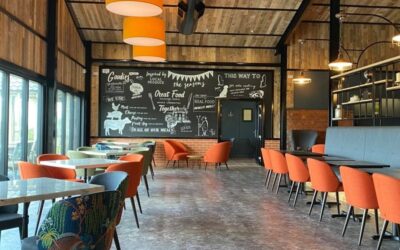