Outcome: Here the Planning Appeal was Allowed within the Joint Core Strategy (JCS) area of Broadland, South Norfolk and Norwich for housing outside the settlement boundaries on the basis of the JCS Policies!

Background: The appeal was made under Section 78 of the Town and Country Planning Act 1990 for the application. We sought outline planning permission to establish the principle of residential development for one dwelling on the site, which was outside of the designated settlement limit. We had a challenge, because the previous application was refused on the basis that government guidance advises that new development should preferably be located within existing settlements. So the scheme was initially considered unacceptable and contrary to policies GC1 and GC2 of the DMDPD 2015.

Our Advice: The Appeal Inspector agreed with us again that it doesn’t matter whether the Council has a five-year housing supply or not (although we argued they didn’t), this doesn’t prohibit housing outside a settlement boundary.

The Inspector noted that:

“Outside settlement limits however, whilst development is not encouraged, Policy GC2 does not prohibit it. And in particular, where such a proposal accords with other policies, and avoids significant impacts, the policy wording is clear that it should be permitted”

The inspectorate agreed in this regard that Policy GC2 seems to be designed to allow a degree of flexibility towards development outside settlement limits, especially where such development is found to be acceptable on other grounds.

“With regard to DMDPD Policy GC1, that policy requires a positive approach to development, reflecting the National Planning Policy Framework (NPPF)’s presumption in favour of sustainable development. The policy leaves the question of whether a particular development is sustainable to be considered on its individual merits. As such, it has no direct correlation with settlement boundaries”.

Therefore, the policy itself does not give rise to any objection in principle, but rather defers to whichever other policies are most relevant to the particular site or development proposal. As a result, despite its location outside the Horstead settlement boundary, the appeal proposal does not give rise to any in-principle conflict in relation to any identified developed plan policy.

The appeal was subsequently approved. 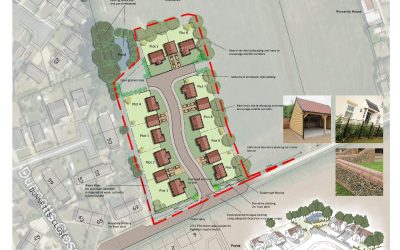 Ashill. 8 dwellings secured planning permission outside of the settlement boundary. 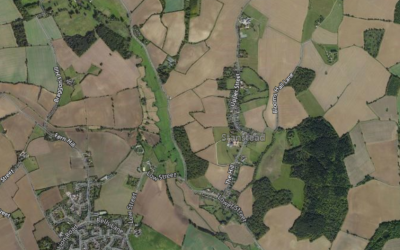 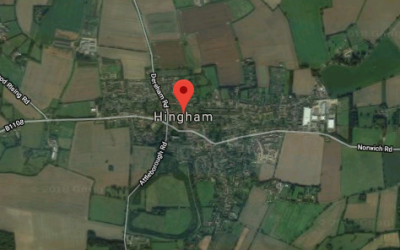