Summary: Our Heritage Consultants successfully received approval for planning permission and listed building consent. This was for the demolition of a cottage within the curtilage of a Grade II Listed Building. This was a controversial successful result – given that the building is shown on the Tithe Map, so is undoubtable old.

Proposal: We provided a Heritage Statement which supported the application for the Demolition of existing detached cottage/storage building. It will be replaced with a new garage, garden room, home gym, guest bedroom, and extended patio area to match the existing with balcony. A new permeable surfaced tennis court will be installed too.

Our Advice: While the main house itself has a rich and varied history, the cottage (not unsurprisingly) does not feature in the records. It probably served as an outbuilding or staff accommodation. The cottage is a curtilage listed asset of low evidential value, due to its deteriorated condition and lack of internal historic fabric and features. Whilst once, it made a positive contribution to the area; the many alterations now render the building of low aesthetic value. Whilst the proposed demolition will lead to substantial harm to the curtilage listed heritage asset (full demolition), site safety will be ensured with this positive future proposal. The structural report determined that it’s not economically viable to reuse the structure. Reuse would involve significant remodelling, which would destroy elements of the remaining historic fabric.

Outcome: It was concluded that the proposed works won’t have an adverse effect on the building, it’s site and location. In fact, it will improve the building and the local built environment. 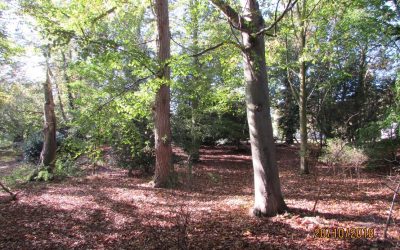 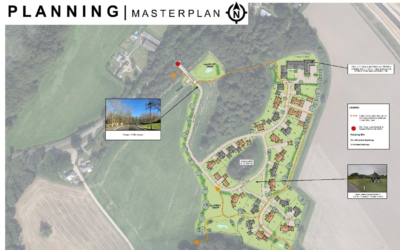 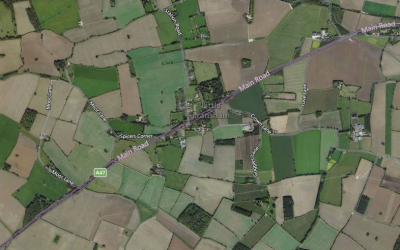