What is a Topographical Survey, is it important and do I need one…?

Do I need a topographical survey, what does it cost?

What is a Topographical Survey? It is a way of measuring up features on the ground and drawing (Plotting) the measured features to produce a map (Plan) of the area.

A Topographical Survey is undertaken by a land surveyor. It’s undertaken using specialist measuring equipment GNSS Rover (fancy GPS) and Total Station (an instrument which measures points relative to the instrument location). With these instruments a Land Surveyor can measure the location of feature with precision. Once the land surveyor has been out on site, they will then process the data collected to form a map of the feature measured during the survey.

Do I need one?  Such surveys can be required for a number of reasons, but predominately fall into one category. That being due to the limitation of Ordnance Survey Maps (OS maps, like the detailed walking map you see in stores) means that the OS maps do not show enough information to know if a development can be safely undertaken. These safety concerns range from simple concerns – such as will the proposal fit within the site?  To more complex issues eg: the site could flood due to a nearby river.

What does a topographical survey show?  Different topographical survey maps show varying levels of complexity and features.   Some of these surveys are carried out for very specific reasons. For example, to locate a couple of trees which may be impacted by a development, such a low-level survey would therefore save a client money, because only the trees in question would be surveyed. At the other end of the scale if a large development has a number of issues such as highways and flood risk on site limitations, then a full topographical survey, not only of the proposed site but also the highways leading up to the development and it surrounding area maybe required.

The cost of a topo survey varies in the time taken to record the features and to produce the map required. 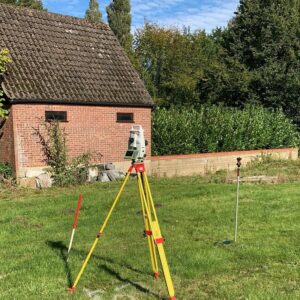 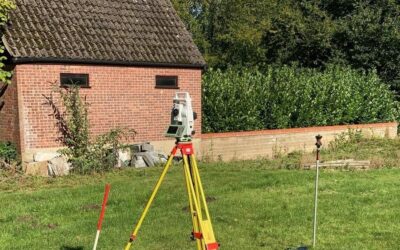 Do I need a Topographical Survey and what does it cost? 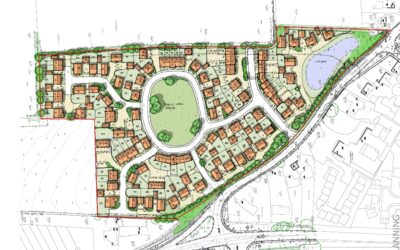 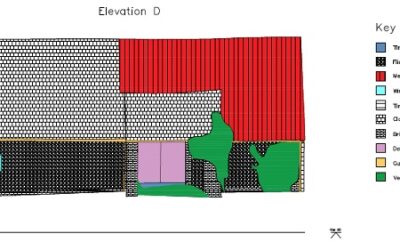 Agricultural and Rural, Surveying, Unique Homes and Self Build